from Victoria BC
Unknown

We are a new and used record store and all-ages venue.
Open / Operational

You gotta thing you gotta tell / You gotta time you gotta tell by”. The opening lines of Zoe Guigueno’s forthcoming album, We Were Radar Stations, establish the atmosphere of these 33 minutes: here, in this room, we can tell our stories, in detail, and be listened to, without judgement. We have in attendance a first-responder suffering from complex PTSD. An orphaned farmgirl trapped in an abusive relationship. A woman who grieves a missing family member. A truck driver who finds independence and confidence through her work. And a couple of new lovers hiding in the mountains as a plague spreads across the land, reckoning with a new reality that is at once more contained and more expansive than ever before.
Recorded on the traditional territory of the W̱SÁNEĆ (Mayne Island), British Columbia, over two summers and two winters, this music springs from the hands and minds of two long-time collaborators and childhood friends, who used to trade halloween candy in the same basement where now sits a Hammond D100 organ, an upright bass leaning in the corner and windows looking out over the one-time sheep farm sloping down to the ocean. Zoe and JUNO-nominated producer Adam Iredale-Gray are responsible for the majority of sounds on this album - various guitars, piano and keyboards, basses, programmed beats, strings, even recorder and waterphone - while drummers Kelby MacNayr & Jason Burger play on about half the songs. What ‘kind’ of music is it? It’s songs with words, with traces of jazz school, folk-rock, open-mic night, the use of backbeats, breathy piano, blatant midi patches and melodyne ghost harmonies, detuned guitars repeating nightmare riffs, a double-drum kit solo. You can dance to it if you like, you can sit and close your eyes, you can walk through the woods to it.
Zoe is currently spending falls and winters in Tla-o-qui-aht territory on Vancouver Island, and springs and summers in New York City or on the road. When not doing her own music, she is probably gigging on bass with other bands.

Meg Iredale has been playing music from childhood. She toured with folk bands in her teens and 20's before choosing a more stationary life in the southern gulf islands. While working as a carpenter and arborist, she built an electric guitar, and found a whole new sound. Heavily influenced by 60's folk, and 90's Canadian rock, she's found a drop-tuned portal into a cavernous space full of saturated delicate tones and powerful narratives.. Her songs might shred your heart... but that's the point right?


We are happy to announce that we're back to hosting live music on our stage!!
With the help of FACTOR and Creative BC from Sept 17th we'll be blessed to have some beautiful artists cross our stage again. Shows are Friday and Saturday evenings. Tickets can be purchased online in advance through the Eventbrite link on the Facebook event page. If online ticket purchases don't sell the show out there will be tickets available at the door.
It's at your discretion to wear a mask or not inside. Dancing is a thing again! It can feel cosy in here with a full house and we understand apprehensions as things open back up. We're all navigating this differently as we move back to some sort of semblance of normalcy, we'll strive to accommodate all in the enjoyment of musical performance.
Thanks for you understanding and support, we can't wait to see y'all!! 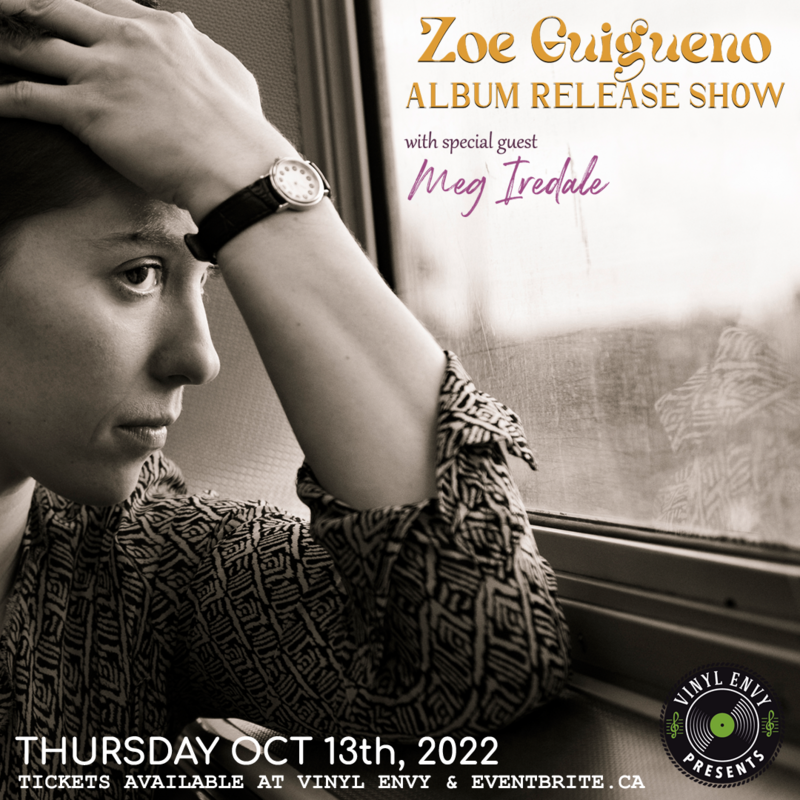