Toronto-based Grammy award winner Larnell Lewis has established himself among the most diverse and in-demand drummers in the world. Since 2012, he has been playing with three-time Grammy award-winning band, Snarky Puppy, and now leads successful ensembles of his own. He has toured the globe with highly reputable contemporary musicians, including Quincy Jones, Etienne Charles, Gregory Porter, Benny Golson, Lalah Hathaway, Jacob Collier, John Scofield, Pat Metheny, Lisa Fisher, Kurt Elling, Gary Burton, and more. Lewis’s immense talent, fierce creativity, and evolving musical style keep him in-demand as a collaborator for artists internationally. In June 2018, Lewis independently released his debut album, In The Moment. This project explores Lewis’s deep connection to jazz, fusion, and his Afro-Caribbean roots. His latest release, Relive The Moment (2020), is a reimagining of his compositions from In The Moment. His band includes Robert Christian woodwinds/keyboards, Elmer Ferrer guitar, Andrew McAnsh trumpet, Jeremy Ledbetter keyboards, TBD bass

“Lewis has released a scintillatingly snazzy new album of funk and neo-soul goodness that has the power to bring any listener right out of the day-to-day rut brought on by everything that’s going on in the world right now.” – WholeNote 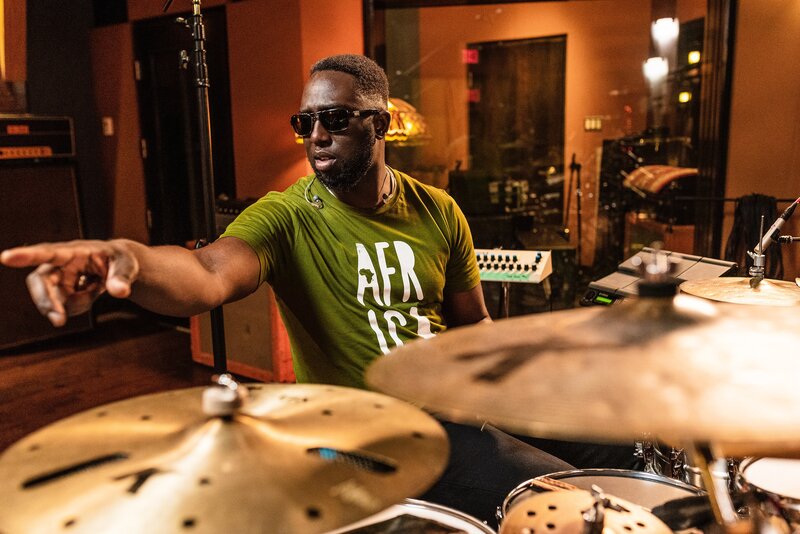